How To Get Started With Music Production 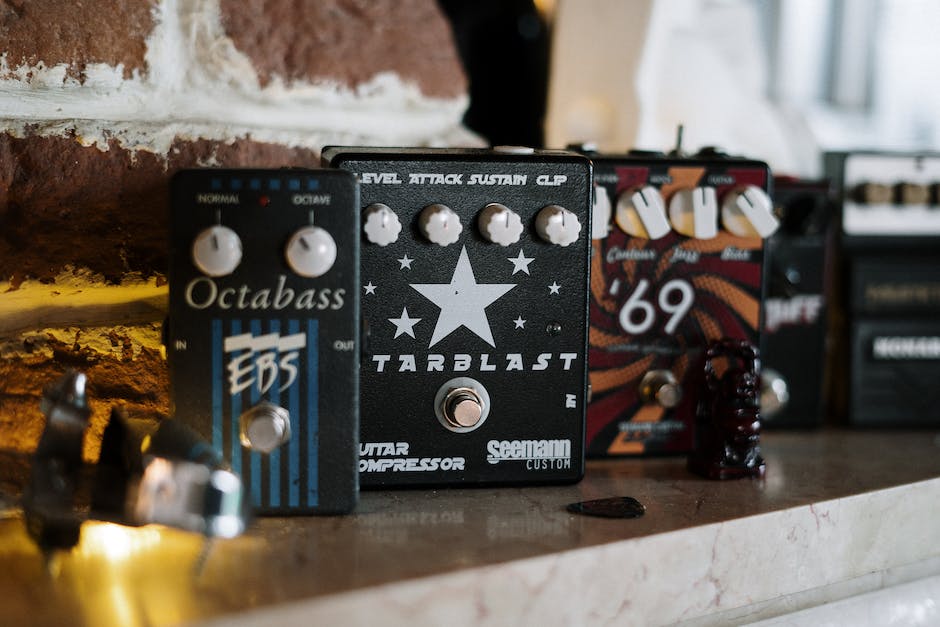 Creating music is a passion that almost anyone can pick up. It’s fun to create songs, and you don’t need any formal training to get started! There are many ways to learn how to produce your own sounds and melodies, and it doesn’t cost much money either.

There are many great resources available free of charge or very cheap for beginner producers to access. This article will talk about some of these resources including YouTube channels, apps, and software that can help you start producing. 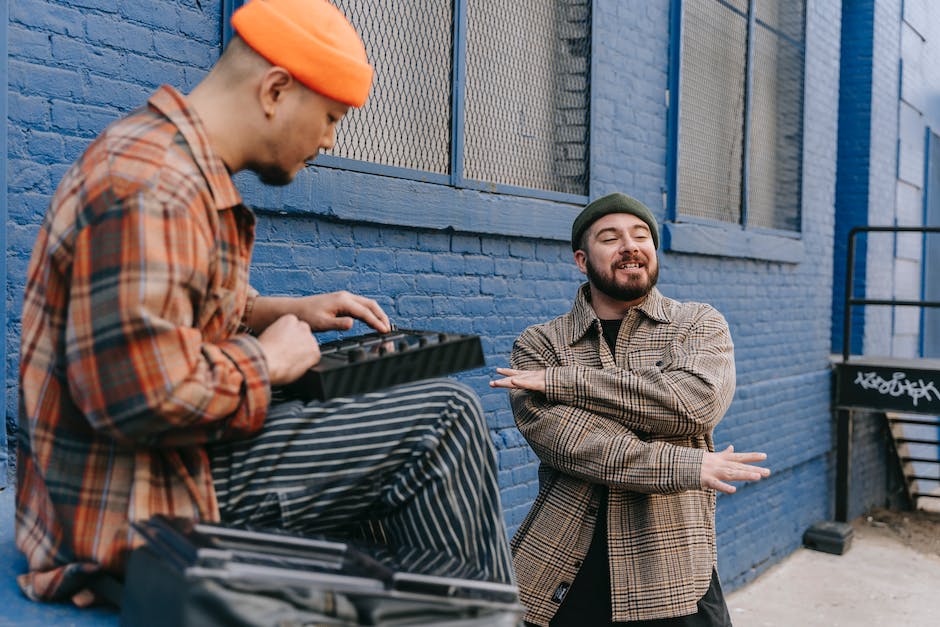 A lot of people start recording music with no equipment, which is totally fine until you want to really get into it! Luckily, technology has made starting your production career easier by offering low cost or free ways to begin recording.

Most musicians these days have at least one smartphone that they use for taking pictures and/or filming videos. Most smartphones come equipped with microphones too! By adding some software, you can easily record what you’re doing and edit them later.

Another way to start recording is using a computer as your source of audio. Many computers now have built-in speakers and headphones, making it easy to test out your settings. Some even have microphone ports!

And while this may seem expensive, most professionals pay about $100-$300 for their own studio space and equipment.

Learn to use software 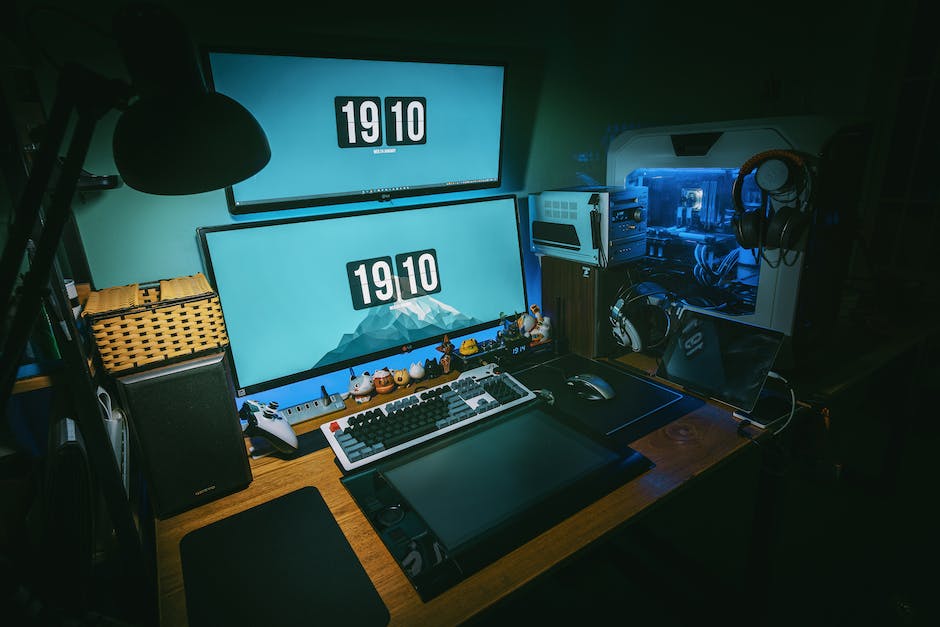 One of your first steps in becoming a music producer is choosing which software to learn how to use. There are so many different music production softwares out there, it can be hard to know what’s worth investing time into.

Some people begin by learning Pro Tools or Logic, two very well known music production suites. However, these programs cost thousands of dollars! This is not necessarily a bad thing, but most musicians cannot afford this at first.

So what should you do? Luckily for you, we have some great alternatives that will help get you started as a beginner musician.

Create your own studio

As we have discussed, being a musician is definitely a career that requires lots of investment. But you can start by creating your own music producing space!

Having our own recording room or computer where we can record and produce songs is a great way to begin. This will give us more control over the final product, as well as save money in the long run, since we will not be paying for a professional-level studio each time we want to create music!

There are many ways to get started with this. Some people manage it via a software program such as ProTools, Reaktor, Logic, etc., while others use a home recording platform like YouTube, GarageBand, or even Windows Media Player.

Whatever platform you choose, the important thing is to learn how to edit and mix audio files! Most everyone has access to these tools at some level, so do not worry about what equipment you have already, focus on learning the basics first.

Connect with other producers

One of the best ways to get into music production is by connecting with others in the field. There are many groups and forums where musicians can meet up, talk about their experiences, and learn from each other.

Some of the most popular sites for music gurus to connect with like-minded people are Discord, YouTube, Soundcloud, and Patreon.

By interacting with and listening to what different artists have to say, you’ll pick up some great tips and tricks that may otherwise be overlooked. Plus, it's a lot more fun talking to someone who loves music just as much as you do!

There are even online courses that teach you how to produce your own songs or guides on how to start producing for a genre or artist. It doesn't matter if you're an experienced producer looking to expand your toolbox, or you've never touched a drum machine before — there are resources for everyone.

As we already mentioned, the best way to start producing is by learning how to play an instrument or take music lessons. But what if you’re not very good at playing instruments? You can still produce music!

The second most popular way to learn production is by joining a community of aspiring producers. These are typically made up of people with similar levels of experience who teach each other their tricks of the trade.

By becoming a part of this community, you will get valuable insights from others in the field and hopefully even be inspired to begin producing yourself!

There are many great sites that cater specifically towards helping beginners get started as musicians/producers. Some of these focus more on teaching you the basics of music theory, while others may offer free tutoring via YouTube videos and/or blogs.

Learn to read a beat

A lot of people start listening to music production by listening to songs they like and trying to figure out how things work, but this is not the best way to begin!

I’m talking about mixing and mastering here, but it extends far beyond that.

When you are starting out as a musician, your main focus should be learning how to read a beat.

A beat is anything from one minute in length with a rhythm pattern or melody structure. Beats can contain vocals, instruments, or both depending on what type of song being done.

Reading a beat means figuring out where each part of the song begins and ends, as well as which parts need more emphasis. This process is very technical, so most musicians don’t learn how to do it until much later in their career.

But there are lots of ways to get started reading beats! You can either pick an easy genre or dive into hard bops, hip hop, electro, dubstep, etc.

Any of these styles of music use common patterns that everyone has memorized, so once you understand those patterns you will know how to read a lot of different types of beats! Read up on them and see for yourself.

A lot of people start producing music by writing their own songs or singing other peoples’ songs. Both of these are great ways to begin experimenting with production!

Writing your own songs is very common way to get started as a producer. There are many resources available to help you write your first song. You can pick any genre and use it as an inspiration for what kind of lyrics, melodies, and bass lines you want to include.

Some easy things to do is to take some of the pieces of music that you like and try to replicate them in your style or add something new to it. For example, if you love listening to Spanish music then trying to imitate the rhythm and melody of a spanih hit is a good starting point!

There are also lots of free online tools to help you write music such as ToneTree, which gives you step-by-step guidance to composing a musical piece. They have mobile apps too so you can create and edit on the go!

For someone who loves singing, there are lots of sites and groups where you can learn how to sing. This could be for karaoke, YouTube videos, or just because you dream of being able to perform live one day!

Music production is not only about having fun making music, but also learning how to make your own music.

Once you have completed all of the steps above, it is time to start working on your music production project!

Once you have recorded your vocals, written your songs, mixed your tracks, and mastered your final product, it’s time to actually create and produce your first song.

You can either do this yourself or hire someone else to help you. Either way, there are many ways to get started. Some people use software such as Logic Pro or Ableton that has built-in recording features while others edit their recordings in more traditional softwares like GarageBand. No matter what method you choose, make sure to have a computer capable of running the program and good internet connection so you can access the tools easily.

And even though some may say that anyone with a smartphone could create music, trust me when I tell you – they definitely cannot! There are lots of free and paid apps out there for both iOS and Android devices that offer sound editing and producing features.